TL;DR: Insects are not just tasty, but eating insects instead of other more common protein sources is healthy, can help developing countries and is even a smaller change than you think.
Photo by Priscilla Du Preez on Unsplash

Eating insects comes with a wide variety of benefits for you and those around you!

Malnutrition, unfortunately, is still very present on earth with more than 800 million worldwide that do not have access to enough food to live a healthy and active lifestyle [6]. It is mostly present in developing countries in South Asia and Sub-Saharan Africa. Surprisingly though, these are exactly the parts of the world where entomophagy is common practice. The edible insect industry, however, is nowhere near as "industrialized" as the meat industry. Making eating insects as normal as having breakfast on a much bigger scale, will also be the start for the edible insect industry to pick up and become bigger and bigger. This, in turn, will also make edible insects much more accessible in developing countries that are most in need of sustainable and nutritious food sources.

Insects are full of goodies. First of all, they are high in protein and low in fat like other lean protein sources, which can help fight obesity and related diseases [1]. But not only their macronutritional values are on par or even better than meat. But it's not the macronutrients where insects shine. The micronutrients present in these little beasts are far more impressive. They contain 2-7 times more calcium than chicken, beef and salmon and also more zinc and iron and are rich in B12 [5]. Finally, they contain a good range of amino acids that cannot be found in other meat and fish alternatives [3].

Insect farming is so much more environmentally friendly than livestock farming, that eating less meat and more insects can have an unbelievably positive impact on the environment. Consider the following statics published by the Economist [2]: to produce 1kg of beef, a cow needs approximately 8kg of feed while a cricket only needs 1.7kg of feed for the same amount of cricket meat. And it gets better (or worse actually), because of that 1kg of beef only 40% is edible while 80% of the cricket meat is edible. Converted, that means that only 5% of food given to a cow is edible for humans in the end, while for crickets this is 47%! And where does all that animal feed come from? Exactly, more farming on land that was once occupied by the lungs of the earth: rainforest.

Insects have a mild and nutty taste and are considered a delicacy in many different cultures.

Since the Western world is the one neglecting edible insects, it makes sense that insects are mostly eaten in less-developed economies. Production, therefore, is also still primarily done in these economies. Eating more insects, thus, could not just be a sustainable option but also help developing countries and cultures in their economic growth.

5. They are actually pretty tasty

Historically, humankind has always eaten insects and also today about two billion people on earth eat over 2000 different species of edible insects. Would 1/3 of every human being on this planet do so if they tasted like shit? Exactly, they wouldn't, so man up and join them. The idea that eating insects is gross is exactly that: just an idea that has formed ages ago in Western society and we're now stuck with. But most insects that you would cook with actually are very mild and take on the flavor of the rest of the dish very well - very similar to trendy tofu. Many people even describe the taste as nutty similar to shrimp and chicken, no wonder some species are considered a true delicacy in certain cultures [3]. 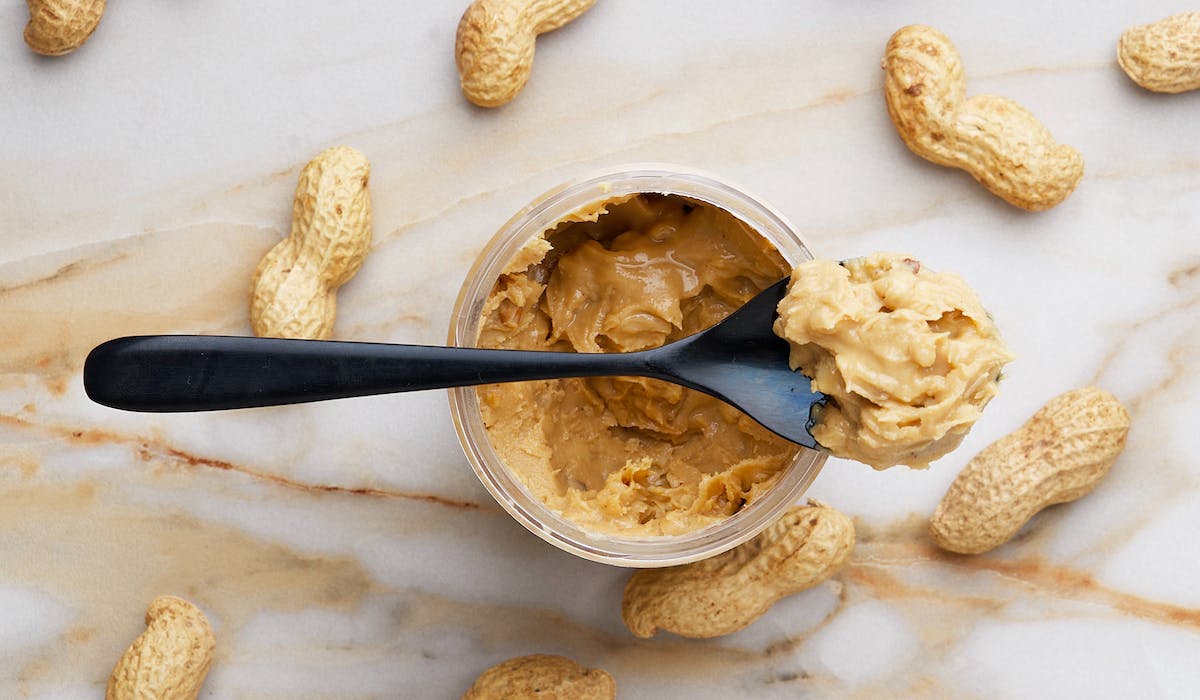 Your delicious peanut butter contains up to 50 insect fragments per jar.

6. You're actually already eating them

Yep, that's true, you're already eating way more insect (fragments) than you probably thought you would. The fact that some insects end up in processed food is inevitable considering the great abundance of insects everywhere and the tiny size of some of them that can seep through everything. Because the food industry acknowledges this, there are particular standards for how much insect is allowed to be present in your food. A couple of limits the FDA (Food and Drug Administration in America) has set:

Okay you probably got the message now, but the FDA simply sets these measures because they are considered unavoidable defects in our foods without presenting any harm or health hazards. So, considering you already eat a decent amount of insects everyday unnoticed, you may as well take it to the next level and properly prep them with a nice meal!