TL;DR: Mealworms are the first edible insect to have been approved by the EFSA as safe for human consumption
Image by ivabalk from Pixabay 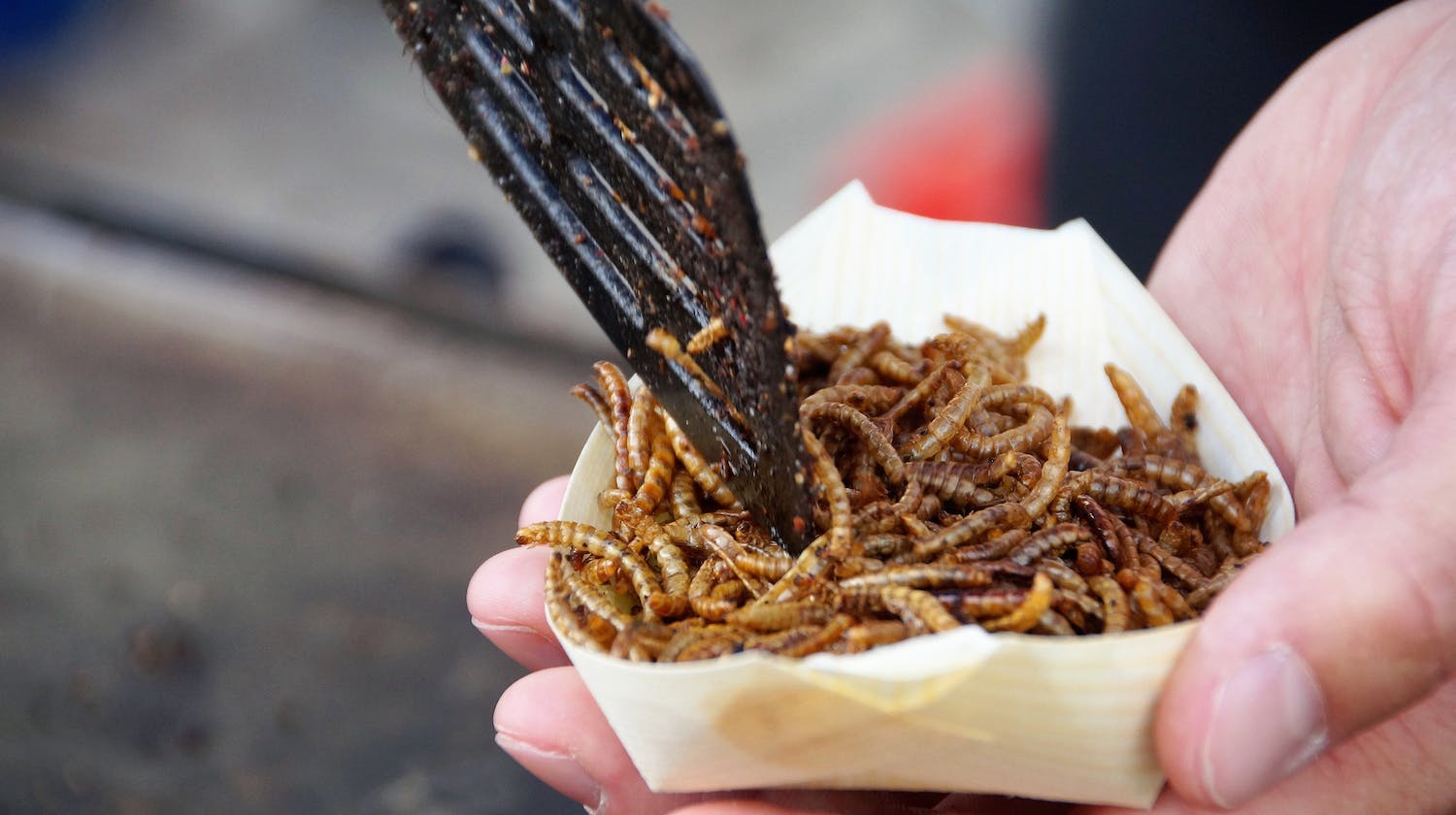 Mealworms have been ruled a safe food source by the EFSA and have made it one step closer to the supermarket and consumers.

The word is officially out: The European Union’s food safety agency has said that mealworms are safe to eat [1]. Last Wednesday (Jan 13th), the agency published a scientific opinion stating that the worms, whether they are eaten whole, dried or as flour, are safe for human consumption. Now that the mealworm is the first to be officially approved, we hope more will follow!

Since the 1st of January 2018, when the Novel Food Regulation came into effect, the EFSA has received many requests to approve new foods [2]. One of these applications was submitted by Micronutris, one of the biggest European edible insect farms.

Ermolaos Ververis, a chemist and food scientist at the EFSA who supervised this application, further states that 'there is great interest [from] the scientific community and also the food industry in the edible insect sector' [2]. It is therefore expected that applications for more edible insects such as crickets and grasshoppers will quickly follow too.

The approval is further confirmation of the rise of the edible insect industry in Europe and America. Another recent example is the funding that Ÿnsect, a French mealworm company, received last year. Planning to build the world's largest insect farm, they received more funding than the entire global insect industry to date: $425 million - some of which came from Robert Downey Jr. [3]. The news means they will now not only be able farm on massive scale, but their point-of-sales have also significantly increased.

The approval means that mealworms, and hopefully other insects soon as well, have made it one step closer to supermarkets and consumers. Now it is up to the European Commission to really approve mealworms as a food source so they can be sold as well. A few more of these small steps, and edible insects are on the way to be enjoyed by everyone!